​What are the differences between Montessori education and traditional education?

No one way is necessarily better than any other. Ultimately, education is about your child and your preference as a parent.​​ 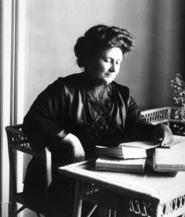 The basic philosophy in Montessori education is that all children carry within themselves the person they will become. In order to develop physical, intellectual, and spiritual potential to the fullest, the child must have freedom -- freedom achieved through order and self-discipline. Dr. Montessori developed what she called the "prepared environment," which possesses a certain ingrained order that allows children to learn at their own speed, according to their own capacities, and in a non-competitive atmosphere.
Dr. Montessori recognized that the only impulse to learn is self-motivation. The teacher prepares the environment, introduces the activity and offers stimulation, but it is the child who learns and is motivated through work itself. Montessori children are "free" to learn because they have acquired inner discipline from their exposure to both physical and mental order. Patterns of concentration, stick-to-it-iveness and thoroughness, established in early childhood, produce a confident, competent learner in later years. ​ 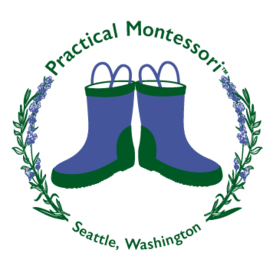